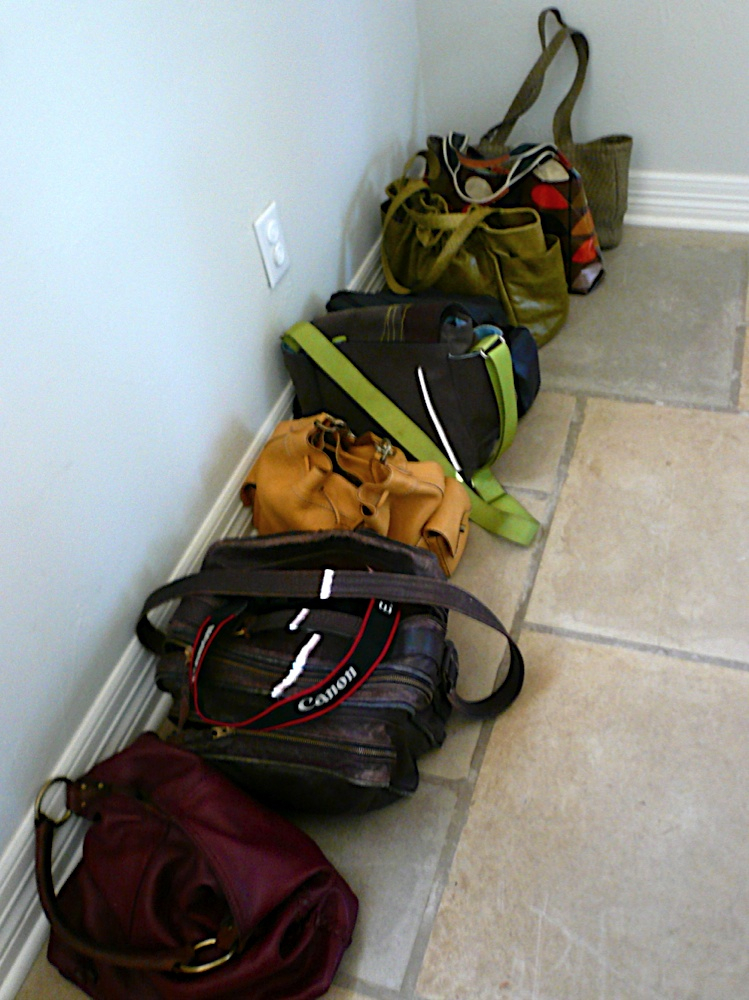 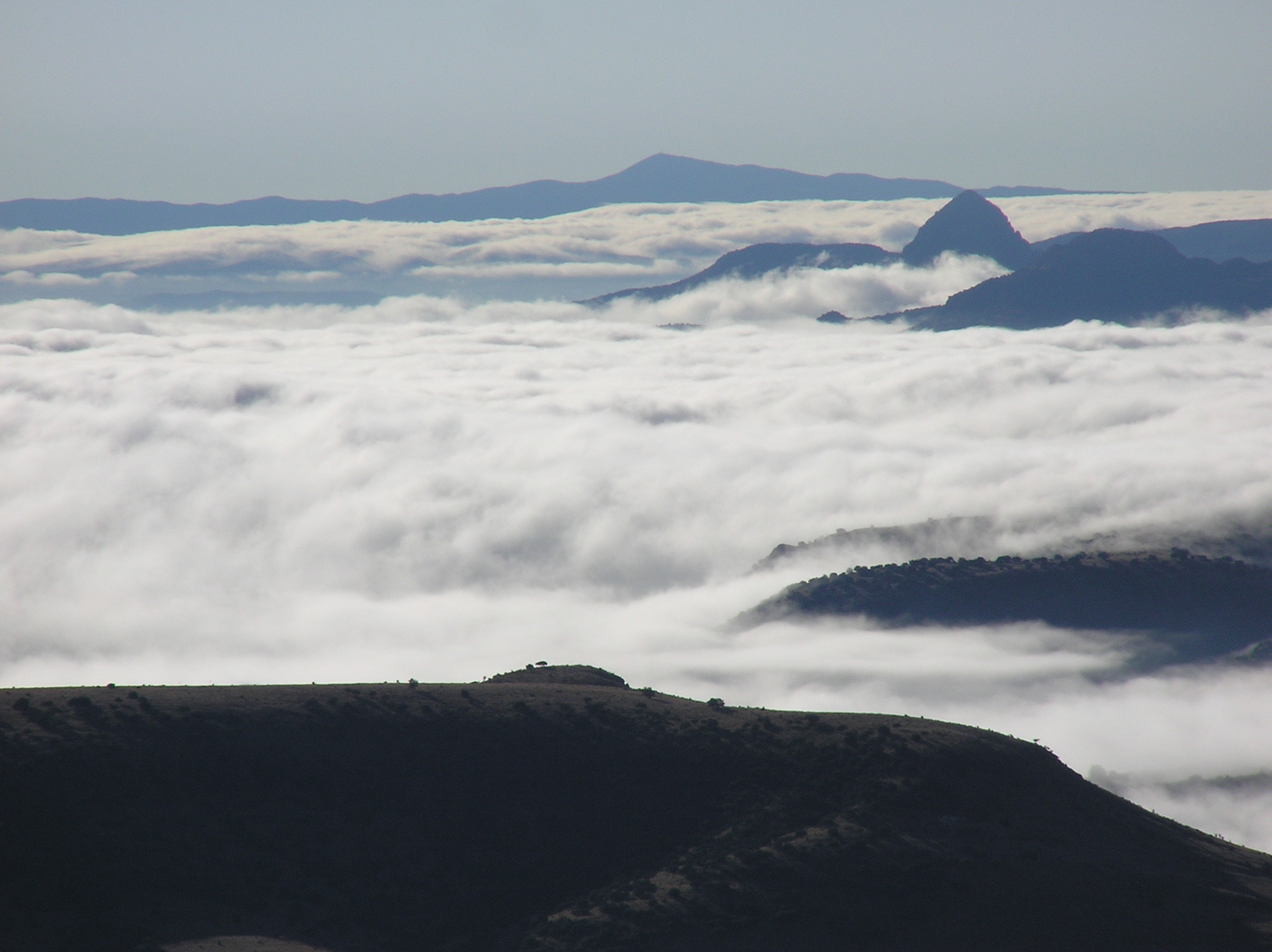 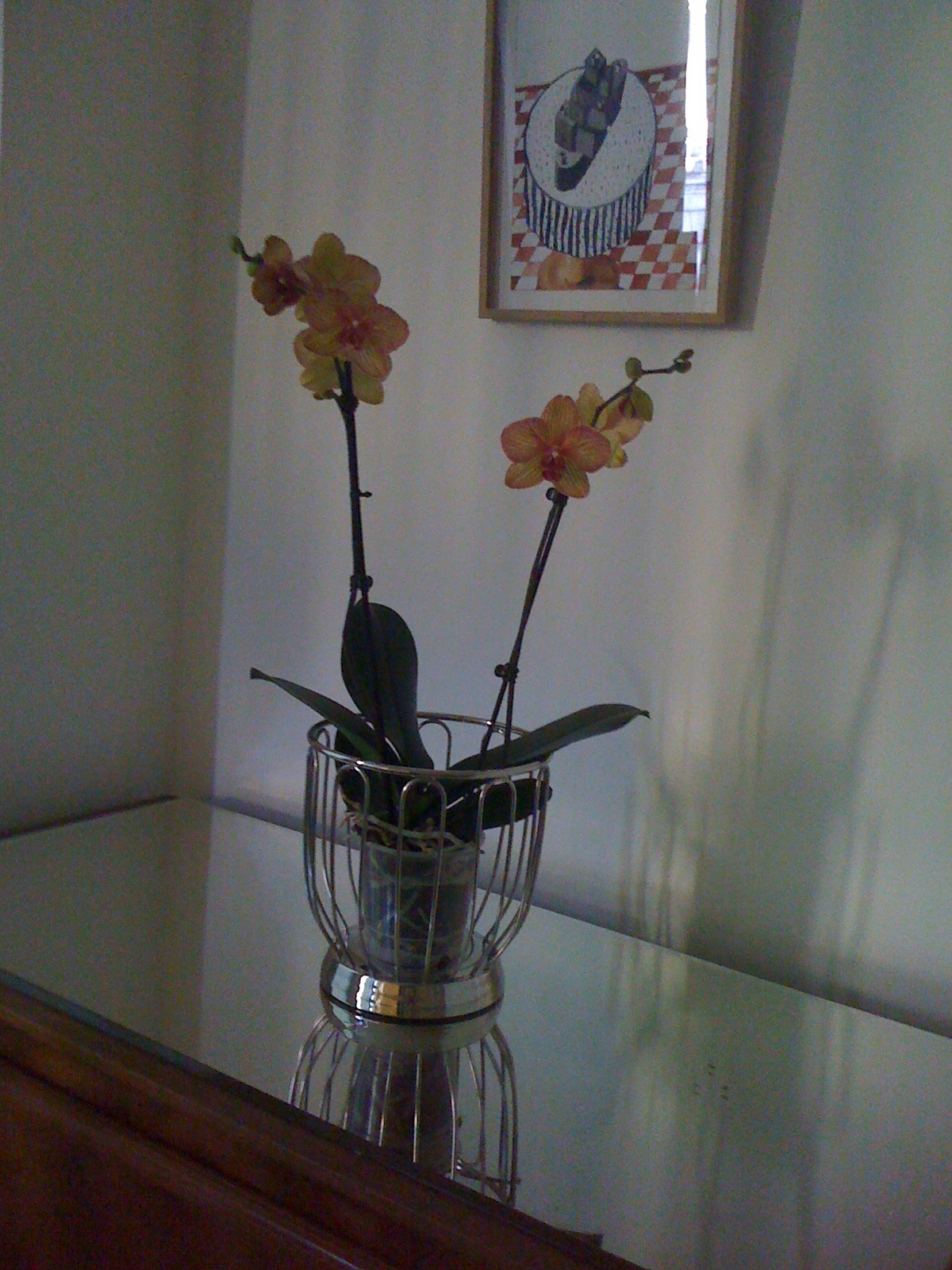 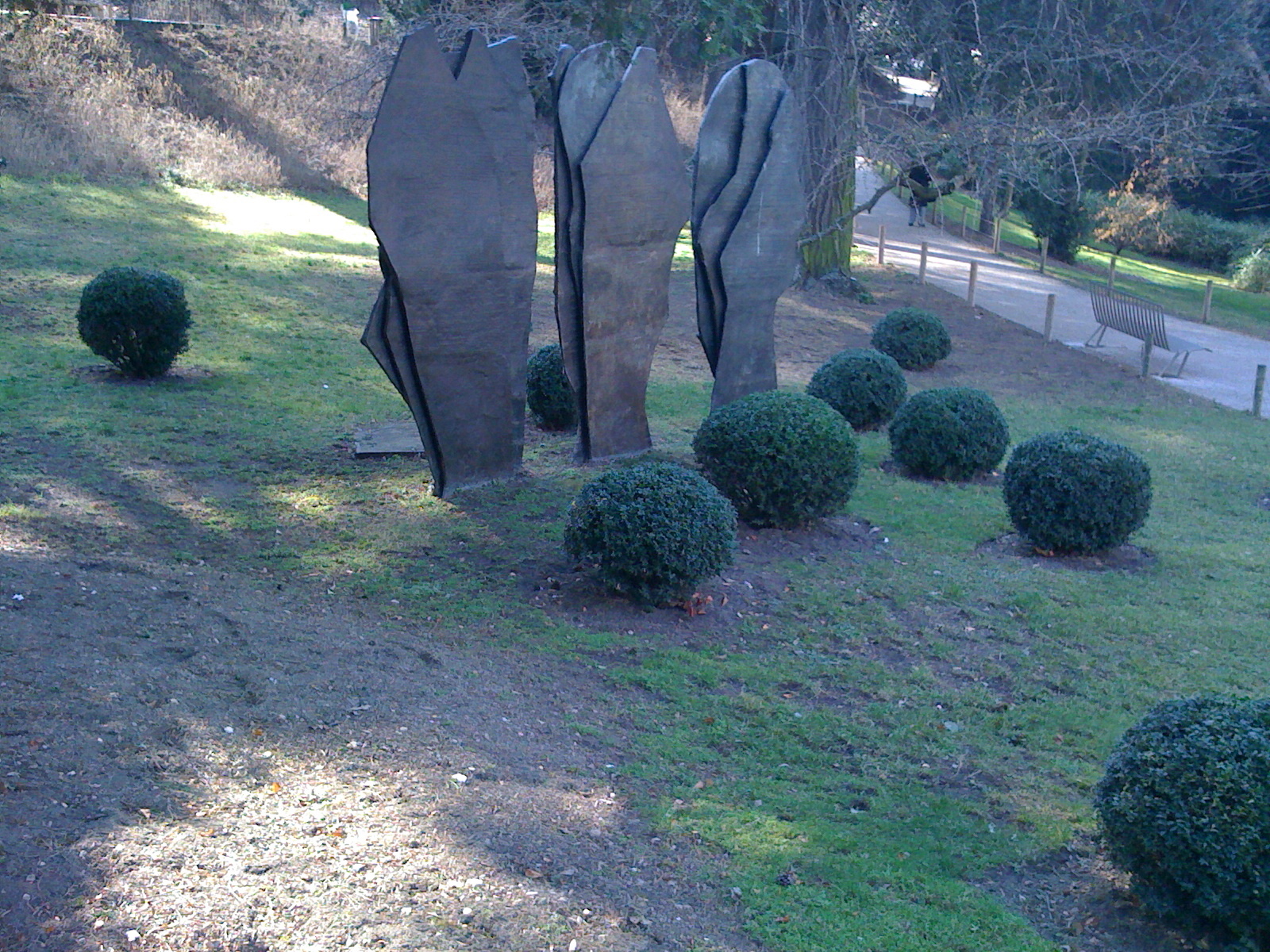 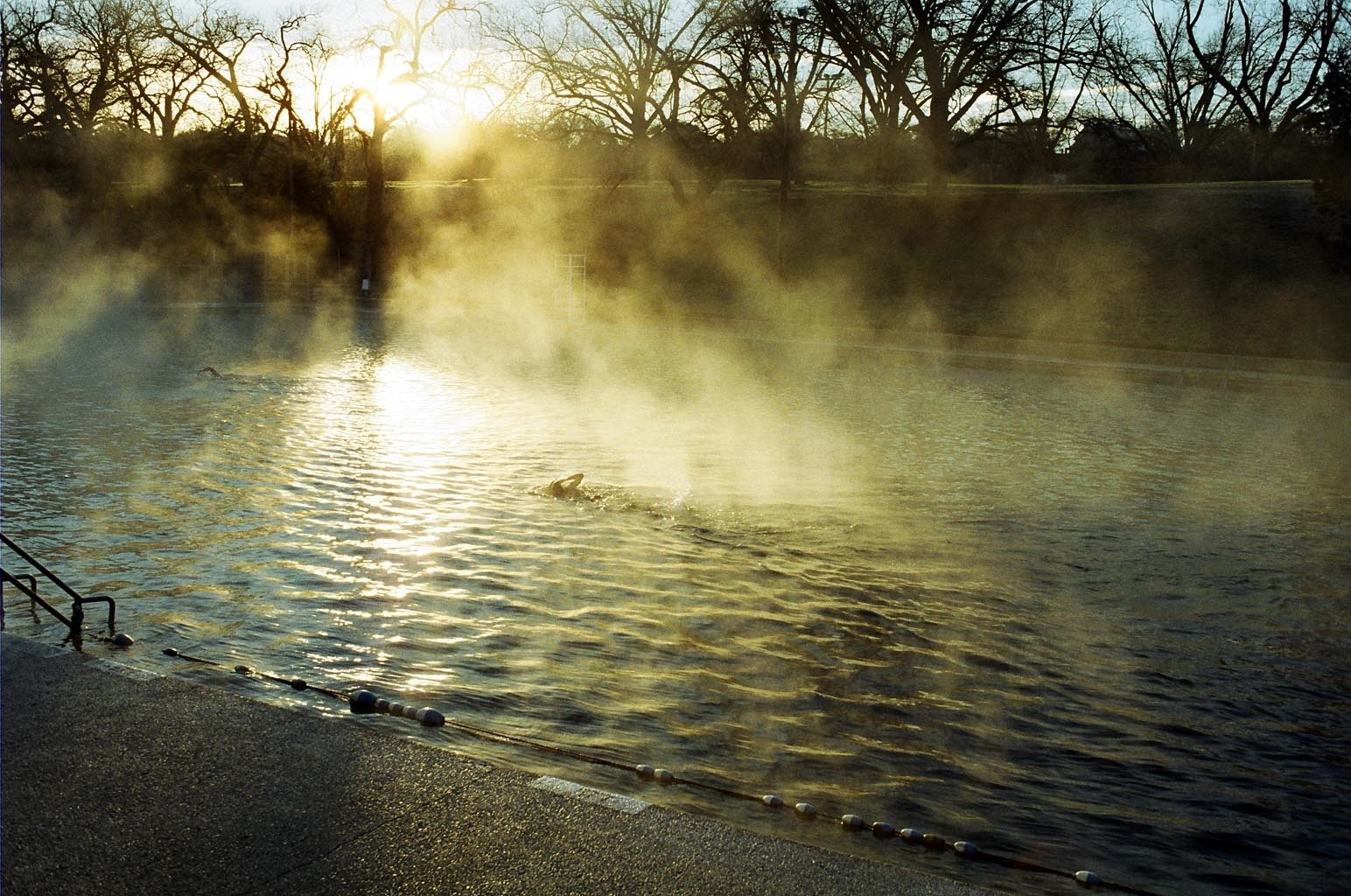 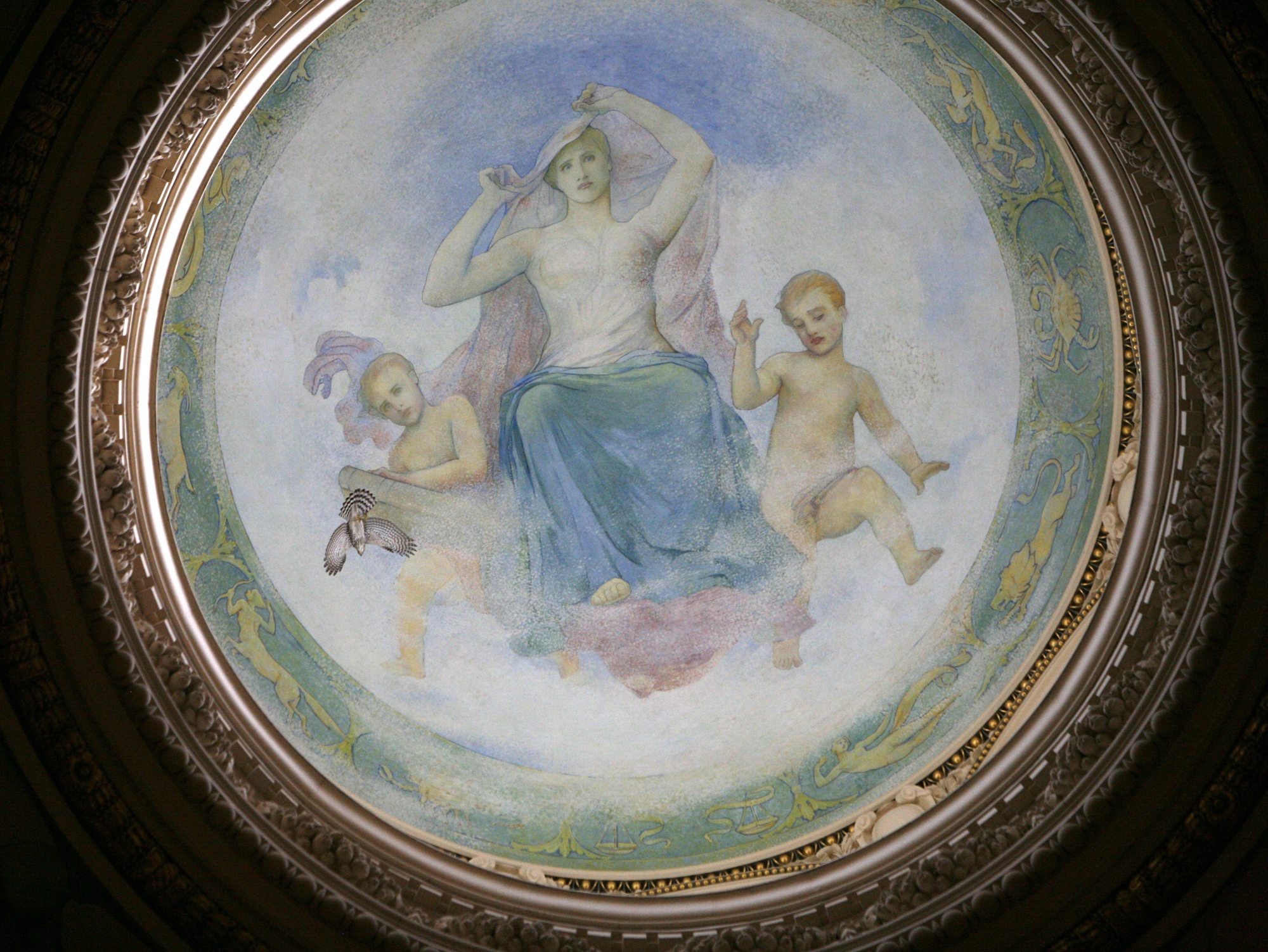 This has been a long time

Tags: A new year, a new story
So many friends are relieved that 2014 is over. One friend writes from Paris that after two deaths in her family and the loss of her two dogs, she couldn't wait for the year to end. My feeling about 2014 is that it went in a flash.

When I first moved to Texas, I settled in Houston, where I'd been on business trips. I figured I'd spend the winter there and then go home to upstate New York. That was in October 1978 and I'm still in Texas.
In those years, I worked as an editor for Dominique de Menil on various projects, and I'd met some people who became good friends. One, Karl Kilian, I knew from New York. Karl was born in Lake Charles, I believe, and grew up in Houston. He's the smartest and funniest man you could hope to meet. I'd known him when I lived in New York on 89th between Broadway and Amsterdam, and he worked across Broadway at the New Yorker bookstore. By the time I got to Houston, Karl had opened the Brazos Bookstore and established it as a cultural center in the city. We lived in the same neighborhood--Deauville, an enclave in Montrose--the blocks of modest little houses owned by Dominique de Menil. The neighborhood gained visual coherence from the uniform brownish gray color all the buildings were painted. Across from Karl's house was the Rothko Chapel. Across from the brick fourplex where I lived is now the beautiful Menil Museum, designed by Renzo Piano. Then it was a clear green field from which houses had been cleared.
Once I moved to Houston, I no longer worked for Mme. de Menil but had a job as a senior editor at Houston City Magazine, which was the first office job I'd had that was any kind of fun. Down the street from the magazine was the Blue Bird Circle Thrift Shop, which figured in my novel about Houston, The Shadow Line.
Writing that book gave me the chance to snoop around the city and to learn about it. I had many guides--Karl Kilian, Stephen Fox--and was astonished by the generosity of so many people eager to help me understand their city. Read More
Be the first to comment

Tags: The Mother Who Stayed is published today!
The other day an interviewer asked when I began to write THE MOTHER WHO STAYED. In a way, it was the day in 1972 when I started to clear out the house I'd just bought in Washington County, New York, and found a box of fourteen little diaries. There's been a lot of writing between then and now. I'm so happy that my book is out in the world. Read More
2 Comments

What a wonderful treasure that must have been to find!

What a lucky day to find "The Mother Who Stayed" in my local Housing Works thrift shop in NYC. As I savor each word of each miraculous story, I thank the mother -- or father or teacher or other wise individual -- who nurtured your very special gift. Thank you for stories of the classical kind rather than the smug, snarky, stingy sentence kind that litter the literary landscape these days. So glad to have found you, Laura Furman. Count me an enthusiastic new fan!

What is Laura Furman Reading?

The links are below.
I wrote about Next by James Hynes.
Be the first to comment

Since I started communicating for business and personal life on e-mail, Facebook, texting, and all, I find that I'm using exclamation points with the enthusiasm and lack of discrimination of a happy puppy.

Why? Is it the medium, the message, or me?

Glimmertrain just posted an essay I wrote, inspired by a quote from St. Teresa of Avila. The quote was part of the text for a January 22, 2011, concert by the wonderful Conspirare here in Austin at St. Martin's Lutheran.

Tonight I had dinner with former colleagues, so recently "former" that I still felt a part of the group. We were most (two were unable to come) of the women full professors in the English Department at the University of Texas at Austin.

The conversation—about work and balance in a full life, and about being in a privileged position as a professor—reminded me of my late friend Elizabeth Warnock Fernea, author of Guests of the Sheik: An Ethnography of an Iraqi Village, a book that's been in print longer than fifty years. She worked unsparingly as a mentor, teacher, writer, organizer of conferences, filmmaker, hostess of fabulous dinners and parties, good friend. She wrote about women in the Arab world, and gave many women writers from the Middle East a voice in English through translation and finding publishers for their work.

She and I exchanged shopping bags full of paperback mysteries. We didn't always like the same books but shared the enjoyment of losing ourselves in a good read. Neither of us really cared who did it.

I miss her.  Read More
Be the first to comment

The Watery Part of the World by Michael Parker just arrived

Michael Parker has written a new novel, and galleys arrived today. It has a terrific cover—spooky, creepy, beautiful--and I can't wait to read it. He's a wonderful writer. I don't think he's written anything set in the past before this book, but I could be wrong. The publication date is April 26, 2011.

Since I've been advised by trustworthy types not to read longer than twenty minutes, I'm pacing around the house this morning reading aloud the shortest stories from THE MOTHER WHO STAYED. Some stories work best on the page and others are good for reading aloud.The one I thought would be perfect is 6 minutes too long and requires a real performance. Perhaps from Kathleen Chalfant or another fine performer. I'm about to try another.

At UNC/Greensboro in Fall 2008, I read "The Eye," the first story in the book, and that took a long time. It was well received and Michael Parker assured and reassured me that I didn't bore anyone's socks off, but who knows? A special audience at a university reading--hardened graduate students and faculty, trained in the ways of listening to visitors reading and reading. Shorter beats longer any day. Onward and upward.  Read More
1 Comments

The site it very nicely done! Elegant and quietly gracious like its namesake. I am so happy for your success but will miss you awfully while you travel.

Manchester, Vermont, is close to Cambridge, New York, where I used to live and where part of THE MOTHER WHO STAYED is set. It's also home to Northshire Bookstore, a wonderful, old-fashioned, up-to-date, welcoming independent bookstore. I'll be reading there on February 12, and I'm looking forward to it.

This engagement might give me the chance to drive in terrible cold and/or snow for the first time in decades.

In Manchester, I'm looking forward to meeting Mrs. Carlin Scherer, who lives just down the road from the bookstore. She's inviting her writing group. She sent me a message that it was below zero and reminded me to bring my woolies. And my silk long-johns.

The next day I drive north to Burlington, beautiful Burlington on Lake Champlain to see my family and friends there, and to read at Barnes & Noble at 2 PM on February 13. If it's cold in Manchester, it might be colder in Burlington. Even colder.  Read More
Be the first to comment